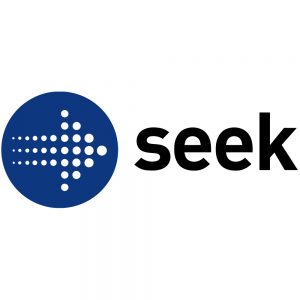 Want a Pay Rise? Say This!

Few things are as nerve-racking as asking for a pay rise. But with the right words, you can make sure you’re putting your best foot forward when asking for more money. Once you’ve done all the prep work required to have the conversation, you can use this script for guidance on what to say in your pay rise meeting.

The next steps
After the meeting, Jackson suggests sending an email thanking your manager and include the points you discussed. “If there is another conversation to be had, confirm the day and time this will happen,” she advises.

“If the answer to your request is no, you can ask if there is another way to acknowledge your achievements, such as bonuses, time off in lieu, extra paid leave,” says Jackson. “If there is no leeway whatsoever, your manager will still have gained an awareness of your value. You can ask them for another discussion in three to six months time.”

If your manager agrees to a pay rise, ensure you ask for this in writing (email is fine), clarify when the raise will be paid from and suggest that you meet in another year to review your progress and salary again.

While asking for a pay rise can be daunting, it is a great opportunity to highlight the value you bring to your role. As Jackson says, “Be well armed with the knowledge and reasons your manager needs to say yes!”

For ongoing career management and career transition support, join The Careers Academy and take control of your career today!