NEWSCORP: Australian Workers Most Likely to Get a Pay Rise This Year

Original article in the Herald Sun by Melanie Burgess Careers deputy editor Australian employers might be feeling more generous than last year, but some employees are more likely to get a pay rise than others. Two thirds of workers believe they should get a decent pay rise this year, but just 12 per cent of […]

Original article featured in BT Financial Group . Interview by Carmarlena Murdaca. Although the principles of wealth building apply to both men and women, there are circumstances where women, in particular, can be left vulnerable as they navigate the gender pay gap,1 the super gap and the gaping hole in their earnings, while taking time out […]

SEEK.COM.AU: Say This for a Pay Rise 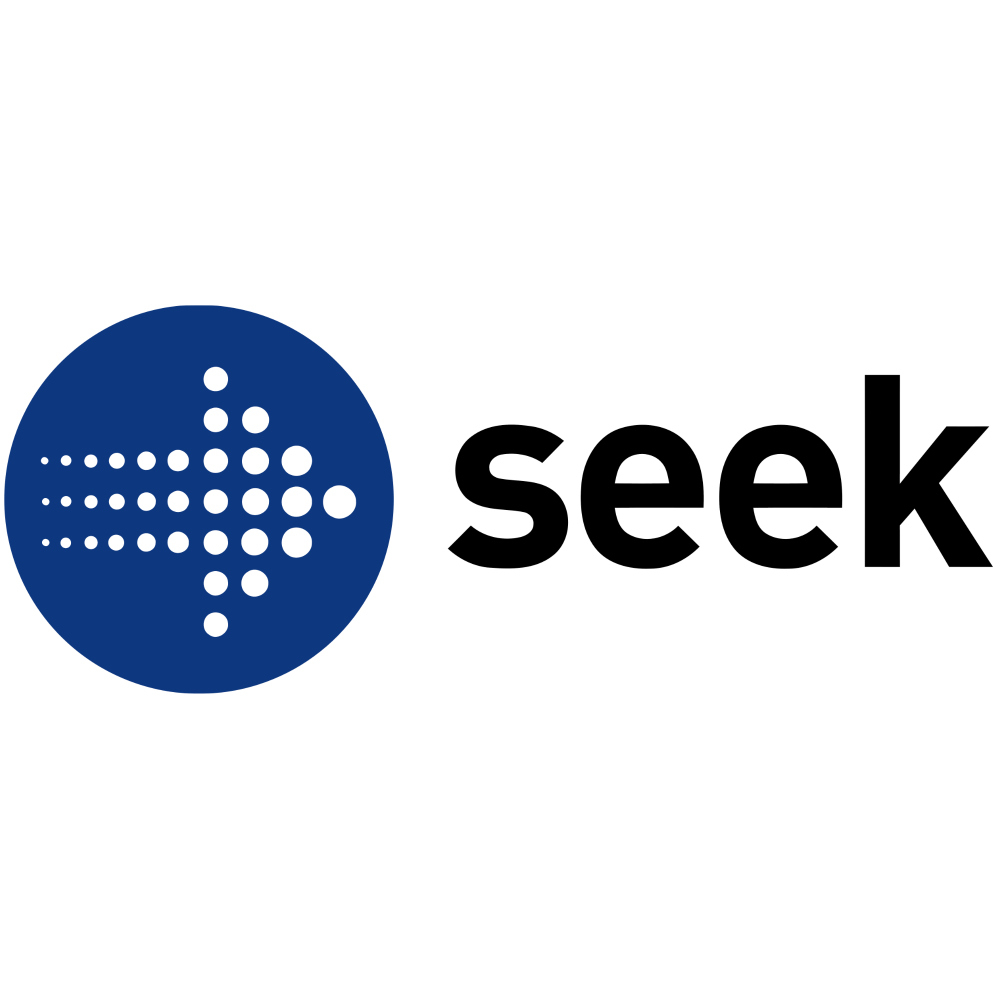 Original article appeared on seek.com.au, Jane Jackson interviewed by journalist, Lindy Alexander Want a Pay Rise? Say This! Few things are as nerve-racking as asking for a pay rise. But with the right words, you can make sure you’re putting your best foot forward when asking for more money. Once you’ve done all the prep work […]

SEEK.COM.AU: How to Prepare for the Pay Rise Conversation

Original article first appeared on seek.com.au   Lindy Alexander interviews Jane Jackson for this Seek article:  It’s never easy going to your manager and having a conversation about why you think you should get a pay rise. It can feel awkward and sometimes self-doubt around your own worth can creep in. “Employees who are hoping for […] 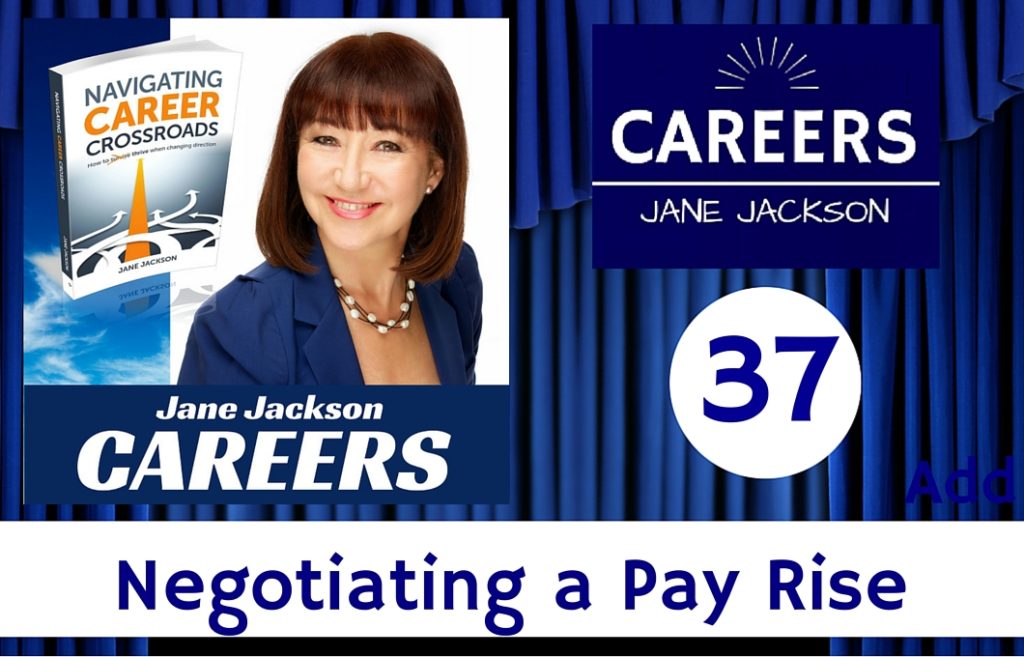