Workplace bullies are cold, timid souls who rejoice in tearing others down. Have you experienced or witnessed workplace bullying?

I have worked with a number of clients who have experience of this – workplace bullying causes severe anxiety and creates other mental health issues. That, in turn affects their career, job satisfaction, their relationships with others and self perception.  And, not only that, workplace bullying affects business.

In 2010, the Productivity Commission found that bullying at work costs Australian organisations between $6 billion and $36 billion a year in lost productivity. 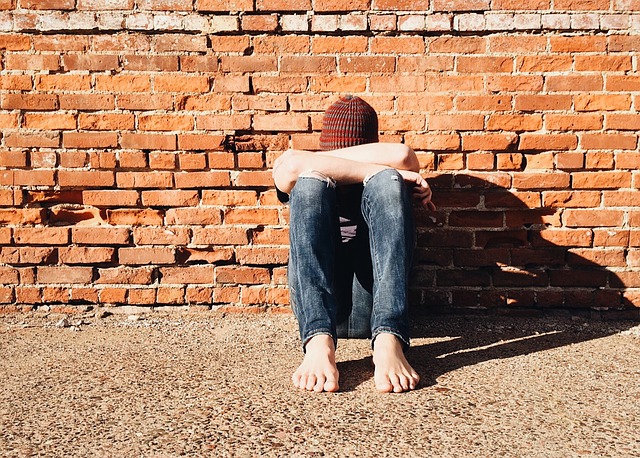 What is workplace bullying? According to a University of Wollongong study, workplace bullying is repeated and unreasonable behaviour directed towards a worker that created a risk to health and safety. The report said this could include verbal abuse and humiliation, social isolation, withholding information and spreading rumours.

This study also states that half of all Australians will experience during their careers.

The chief executive officer of beyondblue Georgie Harman said, “those who experience and perpetrate workplace bullying have higher rates of depression, anxiety and post-traumatic stress disorder and health problems such as cardiovascular disease.”

It’s been found that workplace strategies and policies tend to target individuals, including the perpetrator and the victim, and not the organisation that has allowed the bullying to occur. It’s important for organisations where there is a culture of bullying to empower employees through open communication and not to tolerate negative behaviour.

These are powerful words by Theodore Roosevelt:

“It is not the critic who counts; not the man who points out how the strong man stumbles, or where the doer of deeds could have done them better.

The credit belongs to the man who is actually in the arena, whose face is marred by dust and sweat and blood; who strives valiantly; who errs, who comes short again and again, because there is no effort without error and shortcoming; but who does actually strive to do the deeds;

who knows great enthusiasms, the great devotions; who spends himself in a worthy cause; who at the best knows in the end the triumph of high achievement, and who at the worst, if he fails, at least fails while daring greatly, so that his place shall never be with those cold and timid souls who neither know victory nor defeat.”

Have you experienced strategies that work? Please share them in the comments below as they will help everyone who is dealing with a workplace bully.

Safework Australia: A guide to dealing with workplace bullies