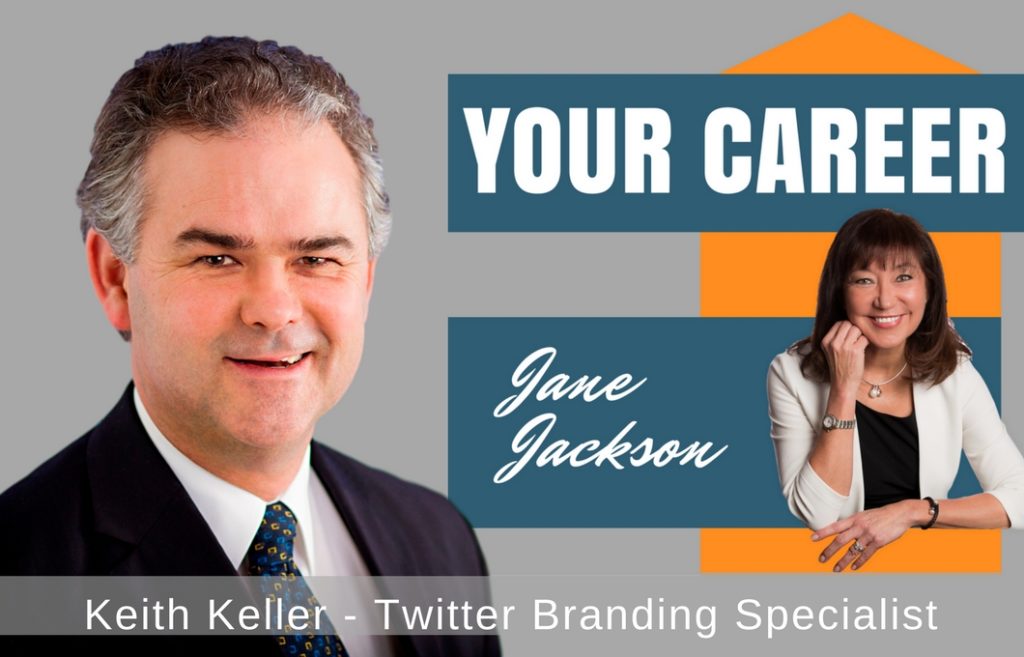 Keith Keller, Twitter branding specialist, is in the top 1% of Twitter specialists globally. In fact, thanks to Twitter, for one of his events, he reached over 4.2 million people in one day! Keith tells us that there are now 9,000 tweets per second. That’s over 1 billion tweets per day! […] 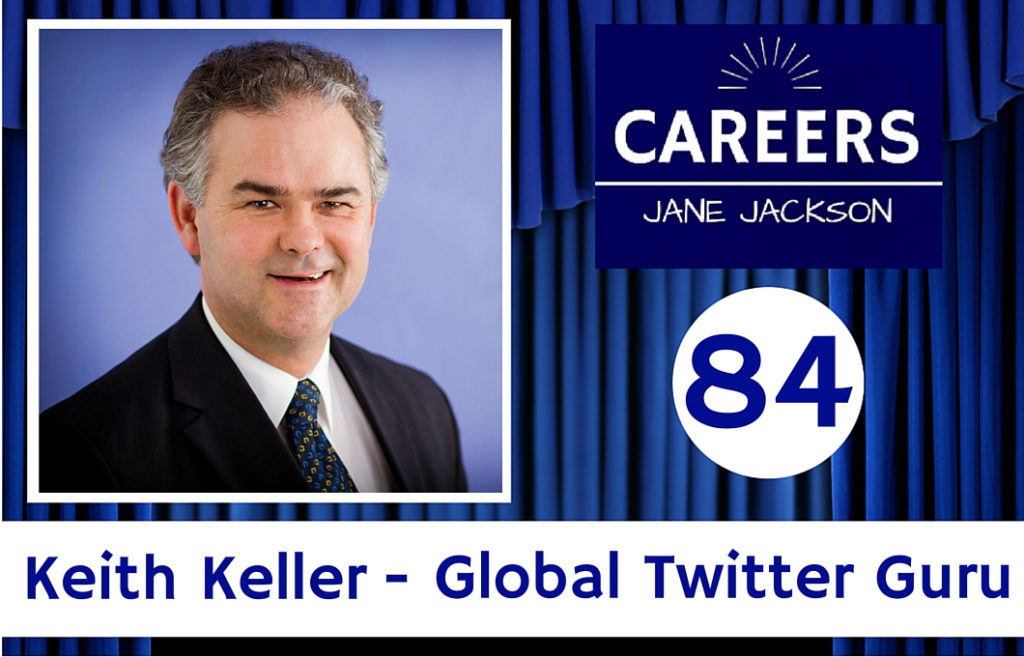 Keith Keller has had an fascinating career journey from early dreams to be a radio show host to becoming a musician writing and performing songs in his heavy metal, leather pants style delivering music he describes as ‘Bon Jovi singing to the Dalai Lama’ then realising that was not going to […]