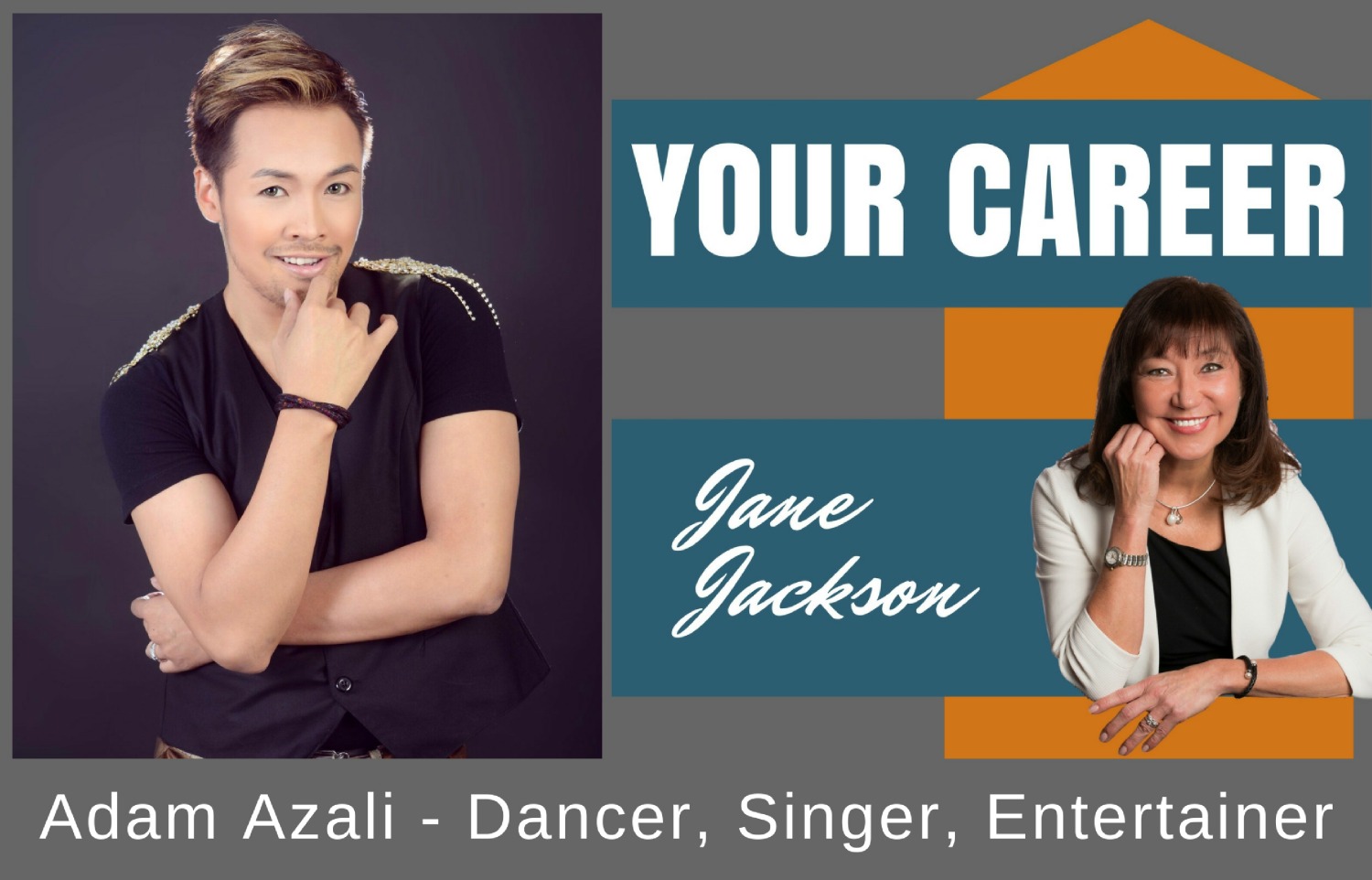 Adam Azali Rai started performing at the age of 14 and is highly skilled in multiple dance genres including jazz, Chinese, Indonesian and Bollywood dance styles as well as contemporary dance.

Adam has performed extensively as a freelance dancer for years before branching into acting and modeling.

Adam Is also a talented singer and in 2011, he released his first music album in Malay called, “I’m Your Entertainer” and, as a song writer too, this album features his own “Ku Masih” which means “I, Still” – a semi-autobiographical song about his philosophy on life.

In 2016 Adam was a top finalist in Zee TV’s Dance Singapore Dance, a dance competition screened over 10 Asian countries. And during our interview, Adam talks about his preparation for the I-Sing 2017 – a grueling singing competition in which he is a finalist. He hopes for the chance to represent Singapore in Myanmar this year.

I met Adam back in the year 2000 when I lived in Singapore and where I also pursued, as a sideline, my passion for dance. Adam auditioned for a Broadway-style show I choreographed which opened at the Jubilee Hall in Raffles Hotel. During his audition, I was immediately struck by his amazing talent and great personality. He is humble, soft-spoken and exudes quiet confidence and warmth.

Over the past 17 years, we’ve remained firm friends and I’m delighted to watch his career take flight!

For a career in the creative arts, Adam’s top tips are:

Where to find Adam: