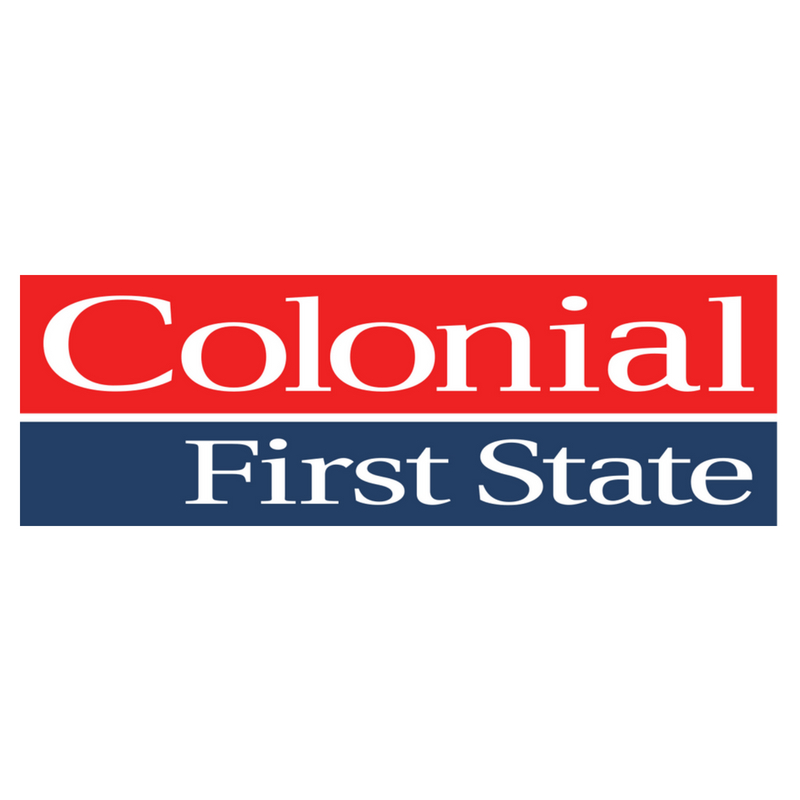 I was interviewed for this article written for graduates seeking job opportunities and share pointers for those who are struggling with gaining employment that matches their qualifications and skills.

It’s tough out there, but patience and lateral thinking can position you as a self-starter with the skills organisations and recruiters are looking for.

“Two government reports released at the end of 2017 paint a fairly upbeat picture of the state of graduate employment. Over two thirds of graduates found full-time employment four months after completing their degree1, for example. And employer satisfaction with graduates is also healthy2.

That still leaves a sizeable proportion of graduates who find themselves either unemployed or under-employed, sometimes for up to four or more years after leaving university.

But welcome to the new world of work, where an over-supply of graduates are competing for an under-supply of full-time jobs. It’s symptomatic of the most rapid shift in technology since the industrial revolution, and it’s probably going to get worse before it gets better.

For graduates, success will involve re-evaluating expectations of the jobs market and becoming comfortable with the idea of multiple changes of employers and even professions throughout your working life.

And being prepared to think laterally about how to pick up the portable skills – particularly soft or ‘enterprise’ skills – that aren’t always taught at university, but which employers now demand.

Most organisations these days are hiring for fit, says Jane Jackson, career management coach and author of Navigating Career Crossroads.

“They’re looking for people who are adaptable, have good communication skills and work well with others,” she says. “They want to get to know you to see if you’re the sort of person they want to work with.”

Because those skills can be a challenge to demonstrate in a resume, cover letter or sometimes even when you land a face-to-face interview, Jackson recommends taking every opportunity to put yourself in front of the people who’ll be potential deal-makers in your career.

Ideally, that’s something you can do before you graduate, by attending careers fairs put on by universities or events put on by employers or professional organisations.

“They’ll be screening hundreds of other graduates,” says Jackson, “so if you can make a good first impression they’re going to assume you’re enthusiastic and well-prepared.”

You can also enhance your personal brand via your social media presence by highlighting how your passions – the causes you support and your dedication to community or social issues – can transfer to the workplace.

LinkedIn is another important platform because it’s often the first place recruiters and employers look for candidates. But you need to think beyond simply posting your CV.

“Be specific about what you’re looking for by talking about the industries you’re attracted to, and why, and your preferred environment: a global organisation or a startup,” says Jackson.

“And let your personality shine through. Explain your values and include key words like marketing graduate, financial analysis, research or information management.””