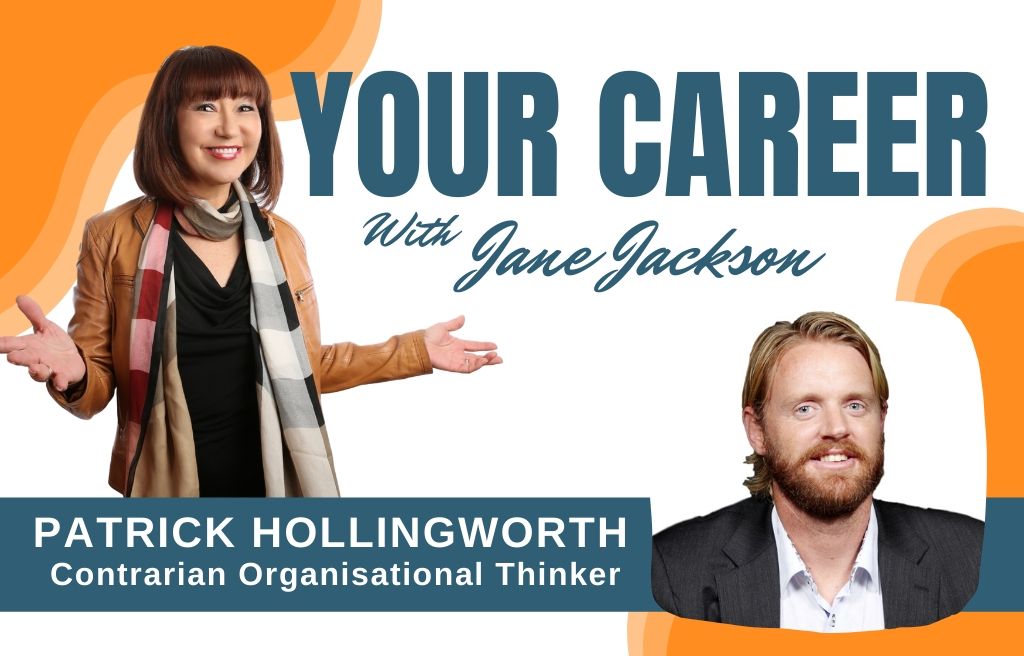 As a contrarian organizational thinker, Patrick Hollingworth has worked on the some of the largest and most complex infrastructure projects ever built in Australia. He’s seen the very best of what large organisations can create, and also the very worst.  We have a fascinating conversation about his early days, career journey and what drives him to help oganisations thrive in a VUCA world where volatility, uncertainty, complexity and ambiguity reign.

It’s taken him to great heights—literally. He’s summited multiple 8000-metre peaks, including Mount Everest. Over the past 15 years, he’s been a member of small light and fast alpine style teams, and he’s led rather large heavy and slow expedition-style teams. He’s seen the very best of what alpine style can oﬀer, and also the very worst of what expedition style can deliver.

So Patrick lives and breathes this stuﬀ.

Patrick is based in Australia and travels internationally to deliver keynote presentations, workshops, mentoring and consulting to a range of organisations. These include multinational companies such as British retailer Marks and Spencers, American energy giant Chevron and British-Australian miner Rio Tinto, through to mid- sized, Australian, Asian and European banks, medical and technology companies, and government departments and educational institutions.

His book, The Light and Fast Organisation – A New Way of Dealing with Uncertainty is available on Amazon and also on his website 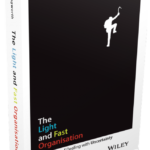 Where to find Patrick: