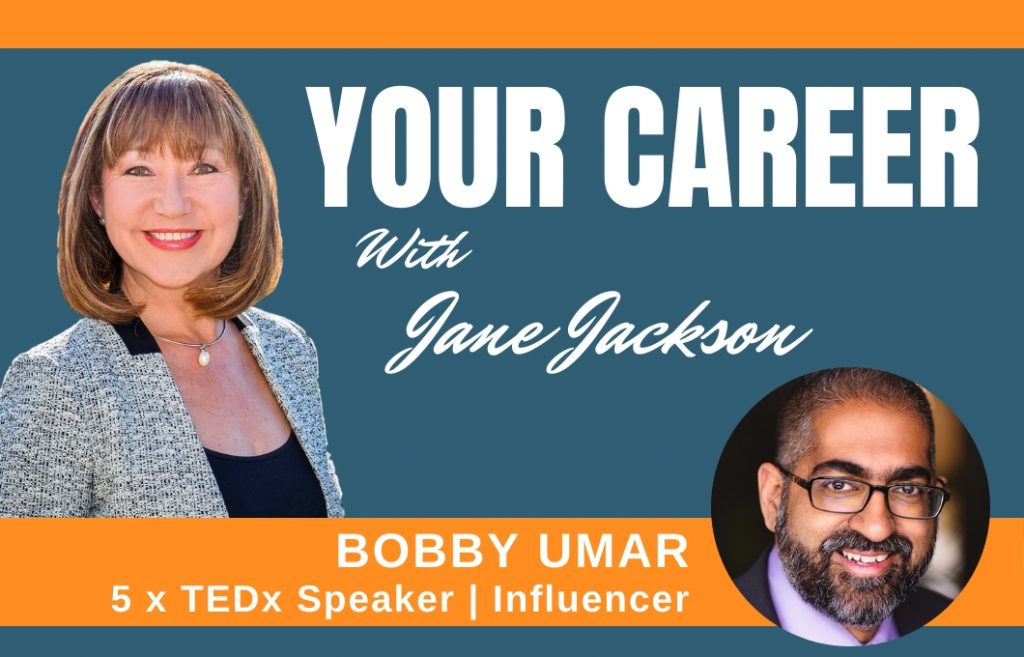 Bobby Umar is one of the most prolific heart-based leaders in North America. Inc. Magazine named him one of the Top 100 Leadership Speakers, named alongside such noteworthy giants as Richard Branson, Brene Brown, John Maxwell and Robin Sharma. It was an honour to have Bobby as my special guest on […]