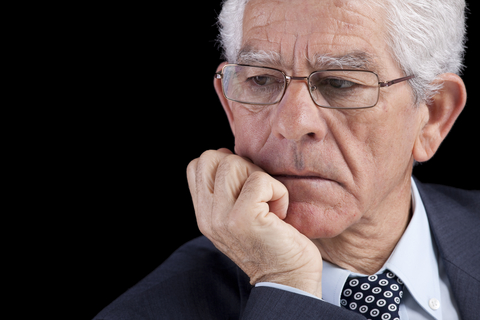 According to studies since 2012, Australians over 45, who are considered by the Australian Bureau of Statistics as “mature aged workers”, contribute $65 billion to the economy annually. So, with the mature age workforce such a benefit to the economy, why is there this perception that there is ageism in the workplace? According to an […]