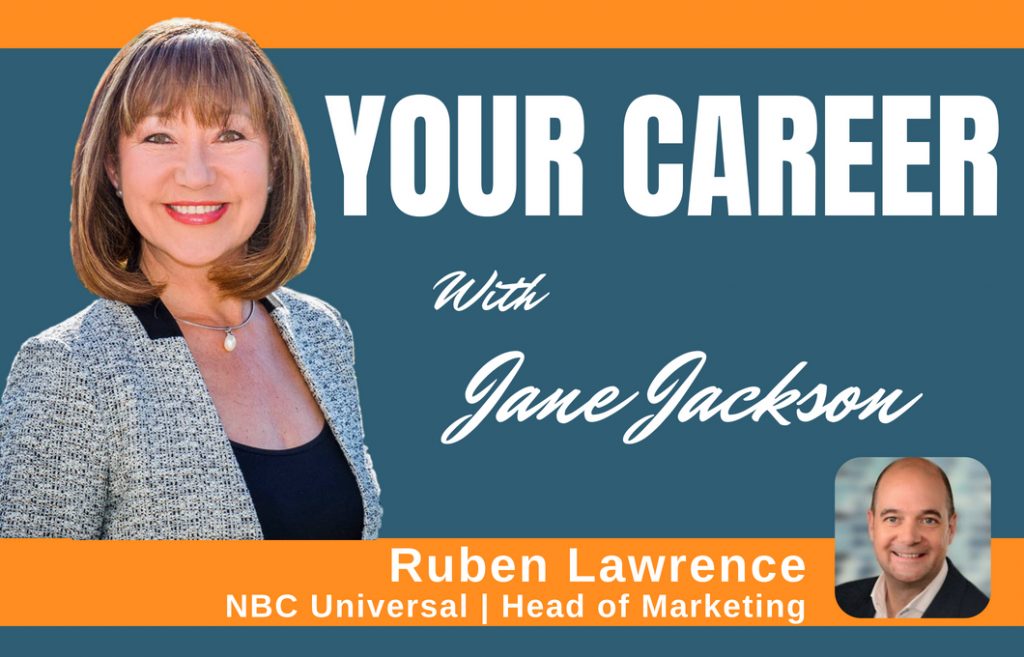 Ruben Lawrence is a Public Relations specialist and Head of Marketing and Ad Sales, Asia at NBC Universal.

Based in Singapore, in this episode, Ruben shares with us his career journey, advice on how to get into Public Relations and Marketing plus how he successfully made 3 country moves and progressed in his career.

Ruben started his career in London agency side in PR before moving to Sydney and transitioning into a role with global giant, Sony, for 11 years.

Due to business realignment, Ruben took a redundancy package and embraced the opportunity to explore his next career steps and turned to building and releasing numerous apps into the Apple and Google App Stores.

At this time, I was fortunate to be his career coach during his transition, and I found his positive approach, interest in exploring all options and develop new skills extremely refreshing during challenging times of change.

Ruben found that by learning new skills, his ability to quickly capture new technologies and ideas and turn them into reality helped to open an entirely new line of discussion during his networking process and during job interviews. 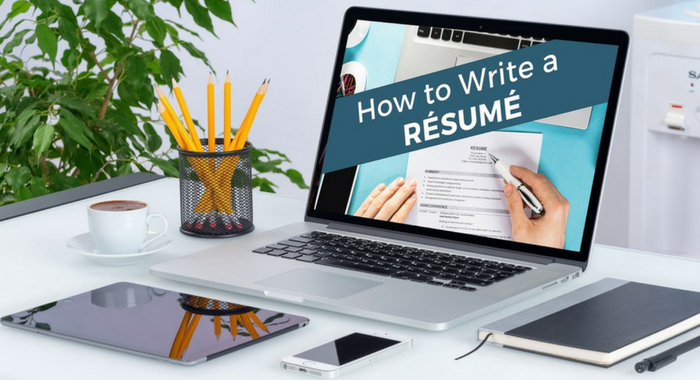 This meant another country move from Sydney to Singapore with his family which he embraced with enthusiasm.

Find out how Ruben Lawrence turned career challenges into opportunities and listen when he shares his top tips for a successful career in Marketing and Public Relations.

Where to find Ruben:

Get your FREE Audible ebook