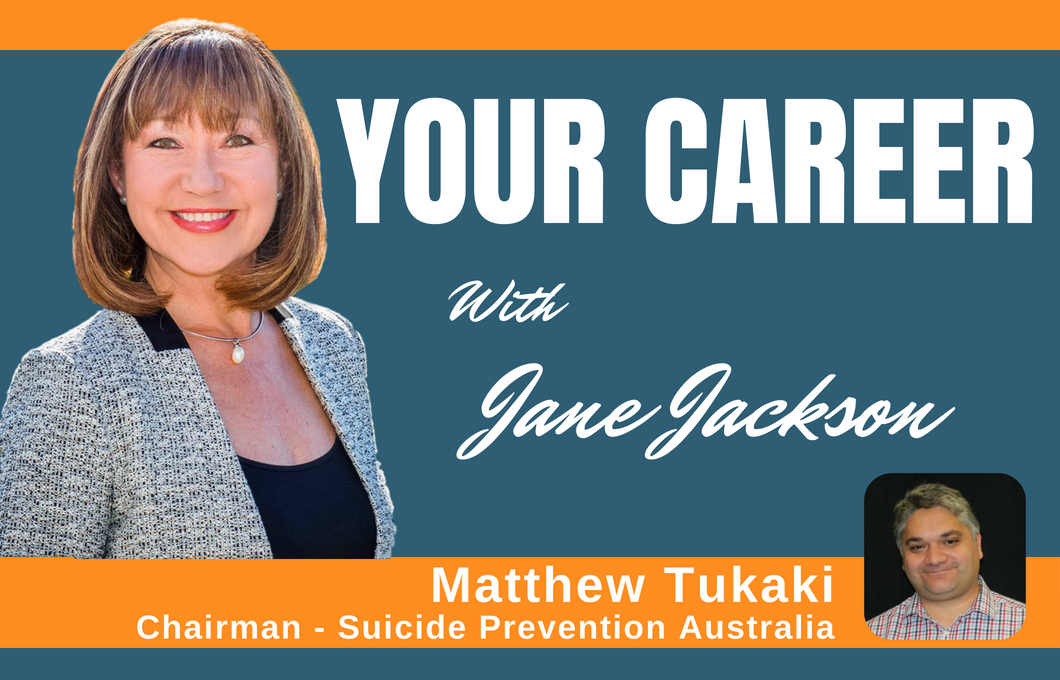 Matthew Tukaki is Chairman of the Board at Suicide Prevention Australia, founder of Entrehub, Host of ‘Talking Lifestyle Second Career’ radio show on 2UE, Co-Founder of the Sustain Group, formerly a Director of the Board of Australia’s Indigenous Chamber of Commerce.

A genuinely caring and inspirational gentleman, Matthew is also the author of more than ten eBooks ranging from social media engagement, sustainability and entrepreneurship to raising capital and crowd funding.

I was privileged to interview Matthew about his career journey, what inspires him and his relentless drive to help others in need, his passion, and the care he shows for the community through his inspiring work at Suicide Prevention Australia.

In 2014 Matthew was appointed a member of the World Class New Zealand Network that seeks to promote New Zealand, its business and its culture around the world.

As Host of “Talking Lifestyle; Second Career” radio show Matthew is dedicated to helping Australia’s unemployed get employed and his National Employment Exchange initiative is one that does just that.

We have a fascinating chat about his early days and what inspired him to achieve so much with such enthusiasm and with such a caring attitude towards everyone he meets.

Where to find Matthew: