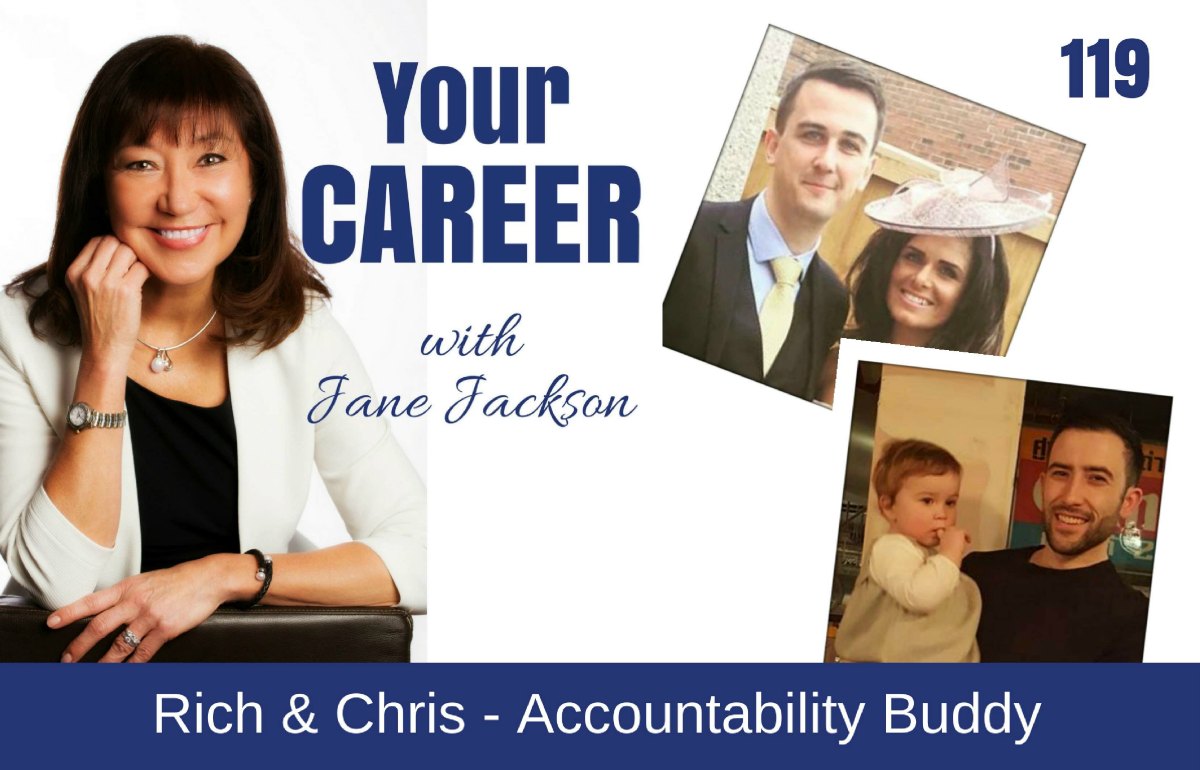 What is Accountability Buddy all about?

Rich is from The Potteries (the nickname for Stoke-on-Trent – Wedgewood and Royal Daulton are from this beautiful part of England.) Richard’s career started in the RAF, the Royal Air Force for 5 years before leaving to go into IT.

However, working the 9-5 wasn’t for him and doing his own thing called beckoned but doing it on his own seemed daunting and he realized he needed someone to keep him on track with all that needed to be done. He asked himself: “Where do I even start???”

Chris is the eldest of two brothers born in Birmingham and grew up in a supportive family environment where he was encouraged to do anything he set his mind to. He’s an academic but early on the lure of earning his own money was too great a pull and at 17 he secured a sales role in the sports industry, then taught himself how to design websites and set up his own business and also took on a role in real estate. However he found he was procrastinating at every given opportunity, playing FIFA or watching Breaking Bad, so he reached out on Reddit for an accountability partner to keep him focused on what was more important to him. After a couple of failed attempts to find someone who could help, he was going to give up but upon giving it one final try with a new post on Reddit, and Richard responded…

And Accountability Buddy was formed!

I have a fun conversation with both of these young men who are highly driven and determined to make the most of their talents and passion for helping not only themselves but others who are finding that they are not getting stuff done due to procrastination too.

With their Facebook group where they are helping over 100 people across the globe who now benefit from regular accountability support!

Where to find Rich and Chris: