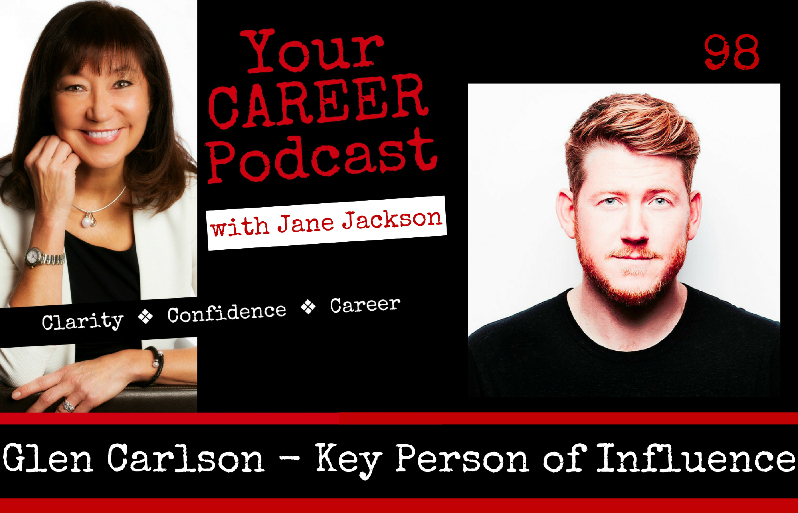 I attended a 40-week business ‘Key Person of Influence’ incubator program and met this charismatic man with huge entrepreneurial spirit. With the help of this program, I’ve grown my coaching practice, published a best-selling book, Navigating Career Crossroads, and had a lot of fun along the way!

So, who is the man behind this successful program?

Glen Carlson is the co-founder Dent Global, together with fellow entrepreneur, Daniel Priestley. They are best known for the award-winning ‘Key Person of Influence’ program, acknowledged by INC.com as “One of the top personal branding conferences in the world”.

The media call Glen a ‘small business expert’ but he says he’s really just standing on the shoulders of giants.

Between Dent Global’s program mentors and 2000+ alumni across the UK, USA, Singapore and Australia he gets to see first hand what’s working and what’s not from the rising stars of business.

In 2014 they became the 9th fastest growing company in Australia, and in 2015 they were awarded the ‘Investors in People’ award in London.

And have recently launched their new Podcast called … The Dent Podcast!

Where to find Glen: